Residential Project in the Heart of Istanbul within the Nisantasi , One of the Finest Centers of Contemporary Commercial and Social Life in Turkey

Residential Project in the Heart of Istanbul within the Nisantasi , One of the Finest Centers of Contemporary Commercial and Social Life in Turkey 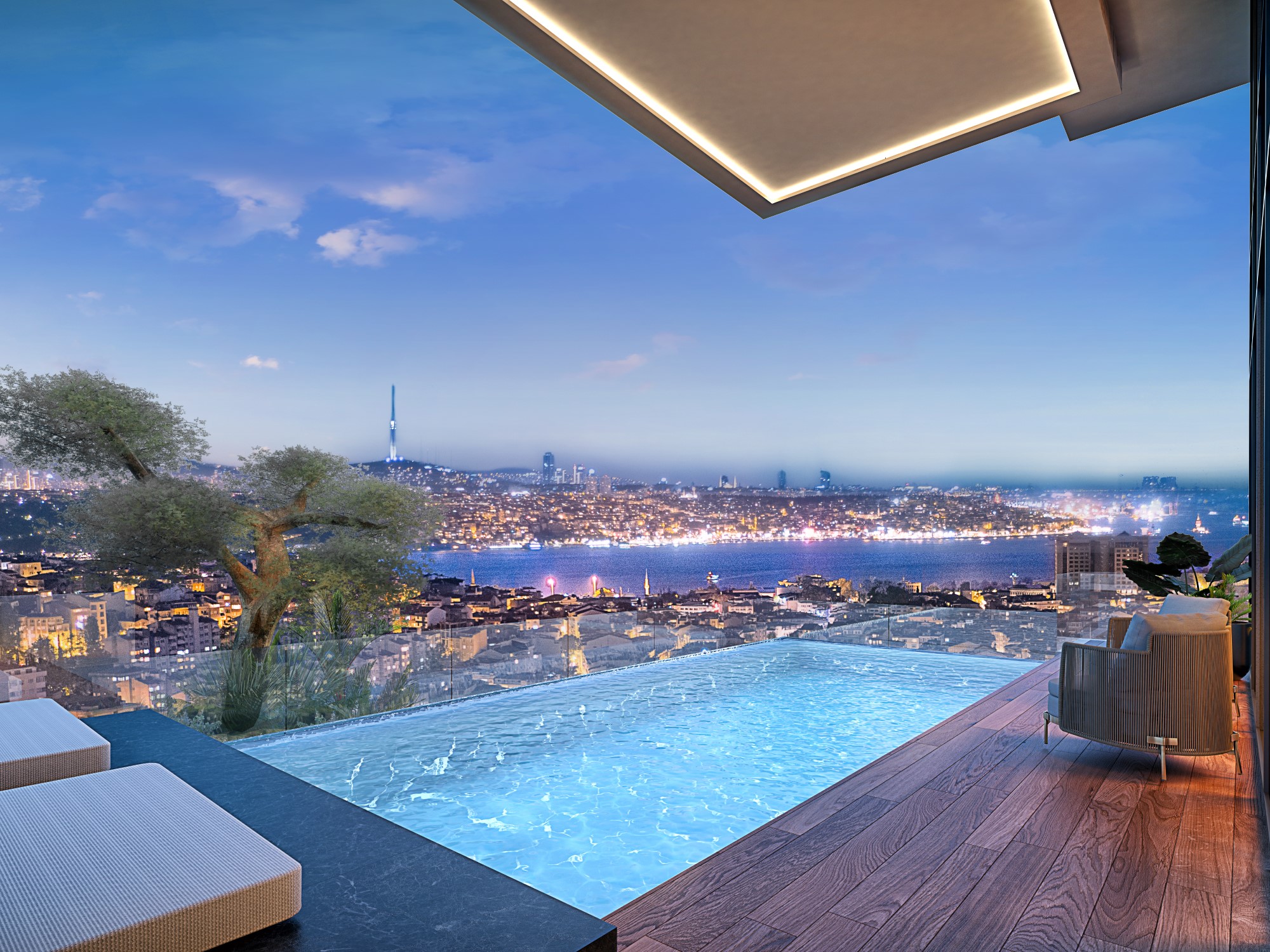 Nisantasi , one of the most beautiful neighborhoods in Istanbul

During the rule of the Ottoman Empire, the country’s capital moved over the centuries, from Bursa to Edirne and then to Istanbul. Each Sultan tried to make his capital a beacon to the world and a unique masterpiece. This is what Sultan Abdul Majid did when he assumed the throne of the Ottoman Empire, making Istanbul one of the most modern and distinguished cities in the world.

In this context, Nisantasi neighborhood was built within the Sisli district of Istanbul, to be a unique achievement, and turn into a high-end area, dedicated to the elite of society and the nobles in Istanbul, the splendid capital of the Ottoman Sultanate. The completion of the construction of this neighborhood was a dream come true for Sultan Abdul Majid.

Nisantasi is the beating heart of Istanbul, because of its distinction in all these aspects… In the past, it was a center for the residence of the elite class and dignitaries in the Ottoman Empire, and to this day it is still the headquarters of the most affluent foreign communities in Istanbul, next to the Taksim . The region is also inhabited by the elite of Turkish society, and it has won international awards, in terms of the quality of accommodation, and its local social environment with privacy and openness at the same time.

The project is being built on a plot of land of 24,000 square meters, as it is the only complex in the district which consists of (5) main buildings, each containing (10) floors, in addition to commercial units. The total number of residential units is (160) apartments with various floor styles starting from (1+2) to (1+5), including duplex units with multiple options with a separate swimming pool, gardens and large balconies.

The project is characterized by the quality of the materials and technologies used in it, where the units are designed based on the concept of (health-friendly homes), which will provide a living environment with unique advantages in terms of ensuring that fresh sunlight enters all parts of the property, which is surrounded by picturesque green views from all sides. The project also contains a distinguished set of service facilities, such as information and guidance service, 24/7 monitoring and protection systems, car garage, in addition to proximity to the most luxurious shopping centers and other life landmarks.

In a very important investment location where the privileged life…

The Dream Project it has the Most Beautiful Views in…

Where you can experience the neighborhood culture that offers you…

The Most Luxurious Villas in Istanbul on Marmara Sea in Beylikduzu

The Most Luxurious Villas in Istanbul on Marmara Sea in…